Spent so much time dwelling on my unfinished posts that I didn’t even try to make new ones. What kind of blogger have I become? What the hell has happened to my blog!? While sitting and eating I just had a sick lady with TERRIBLE makeup sit down next to me and take off her shoe while openly coughing… Can’t make this stuff up. Annddd she just squeezed in closer so that one of her friends could sit with us.

Got a little further with the Christmas series last year than the year before. Maybe I just need to focus on making posts, no matter what they are, and not worrying about not finishing a series. I’ll get back to them, eventually. I just described my fiction as ‘dark’ and she responded with “I’ll be ok. I read 50 Shades and that was really dark.” We have very different opinions on what ‘dark’ is. The more I talk about my writing the more I realize how common it is for people to not know the difference between nonfiction and fiction.

It’s getting increasingly hard for me to justify injustice. I feel like I’m the only person who thinks “love you” is like 1000 times less personal and meaningful than “I love you”. I’m working on a post about sex and I have to ask, since it’s relevant, is it ok for me to use a picture where you can see the outline of my ‘business’ in my pants? I mean, on a scale of 1-10, if you were my girlfriend, how much would this upset you? I wonder how many animals are nocturnal simply because it’s in their best interest to avoid humans. On those same lines, it’s odd how “domesticated animals” will eat themselves into obesity when kept in captivity or as pets but won’t do so out in the wild.

Does anyone read these logs anymore? Just came across a penny, face up, in a urinal. Should I pick it up for good luck? I know that it’s weird for a straight guy to talk about how good another straight guy’s D is, but Ray J’s D is so good that him having sex with a girl turned her little sister into a billionaire. I can’t compete with that. It’s weird how having company over can make you feel uncomfortable going to the bathroom in your own house.

I seriously don’t have time to do like 90% of the things that I enjoy doing. It’s becoming increasingly frustrating not being able to do what I love. Whenever I tell someone that I’m not a big cat person and they respond with the “my cat acts more like a dog” crap it just makes me dislike their cat even more. These posts are going to be late. I don’t care, I’m going to finish them. I have to finish them.

I just hope can find/make the time to finish. It’s always easier to deal with someone mistaking your kindness for flirtation when they’re unattractive. Annddd I’m pretty sure my kindness just got mistaken for flirtation, and she’s far from unattractive. Yep, this is going to be interesting. So, I was legitimately trying to read a girl’s shirt today at my workout and I’m pretty sure that she thinks that she just caught me looking at her cleavage, awkward. Annddd I’m back!

I can’t believe I took so much time off. Well, that’s not completely true, I had my reasons. Also, I just did a quick check as I was editing this, turns out I have unfinished drafts dating back to May, of 2018. Anyhoo,I’m here now, let’s get silly! And as I usually state (to some effect) whenever I return from a hiatus, there’s going to be a couple changes to this blog… Standby.

Until next time, “urinal” going to have to deal with some cringe worthy dad jokes in the near future. Smile and nod. Just smile and nod. 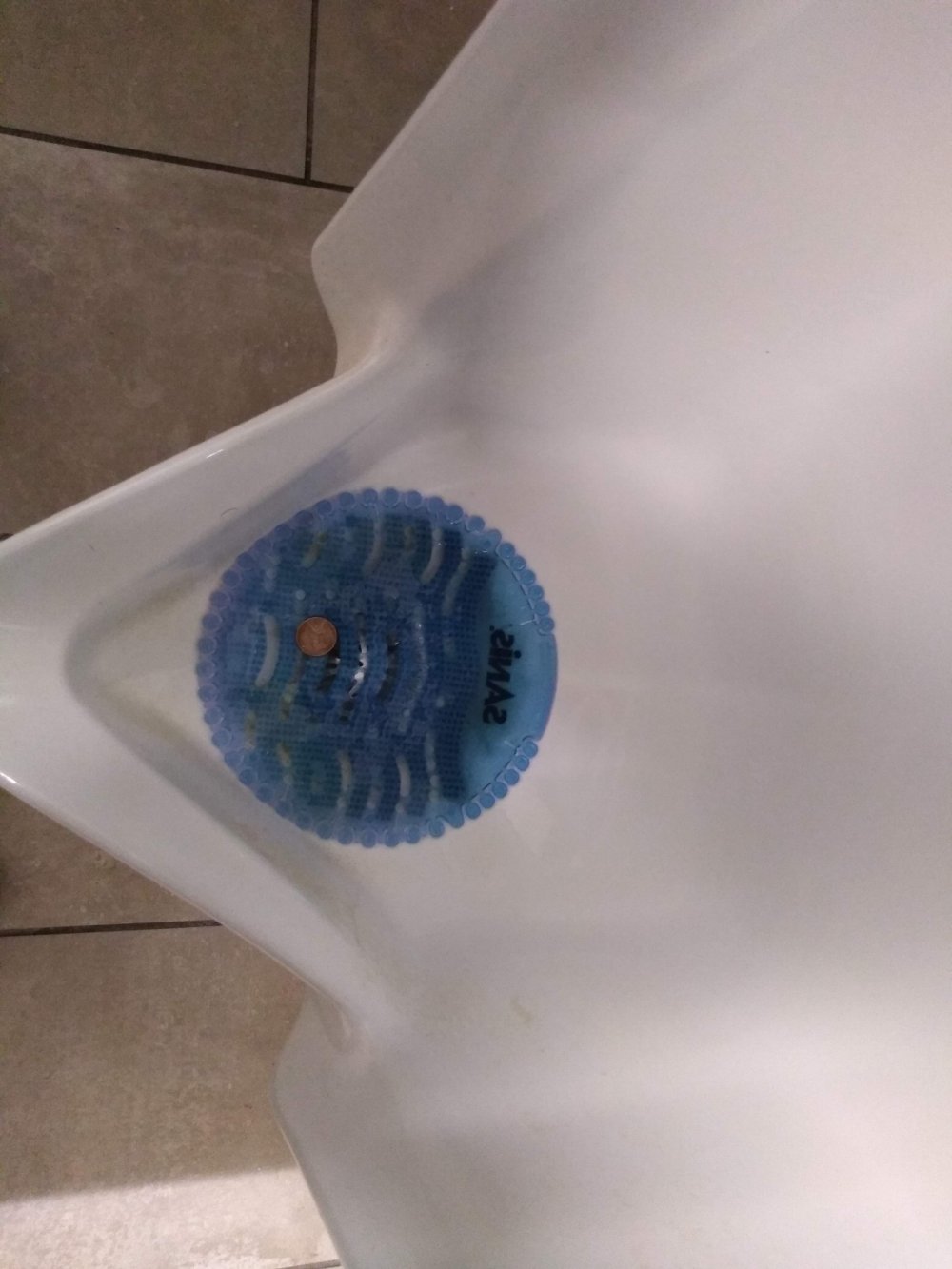 P.S. No, I did NOT pick it up. I did almost get caught taking a picture of it though… Awkward…